Kathy White has held a personal passion and commitment for the work of Habitat for Humanity her entire adult life.

Her Habitat journey began volunteering alongside her Dad as a teenager at Habitat sites in Maine, but really took it deeper as a freshman in college when she spent her spring break in Leesburg, Florida, on a Habitat work trip.

She saw firsthand the impact of Habitat and immediately became hooked on the mission. Through college, her dedication to Habitat grew: she met Millard Fuller, read his books, and served as Habitat Campus Chapter President. She often jokes that she “minored in Habitat” during her years at Eastern University, where she earned her BA in anthropology in 2005.

Following college, Kathy continued to delve into the world of Habitat, joining Habitat Philadelphia as an AmeriCorps member in 2005. The AmeriCorps position took Kathy beyond the volunteer construction work, into the crucial work of Habitat’s partnerships with families. It was family partnership work that stoked an even deeper passion for Kathy. 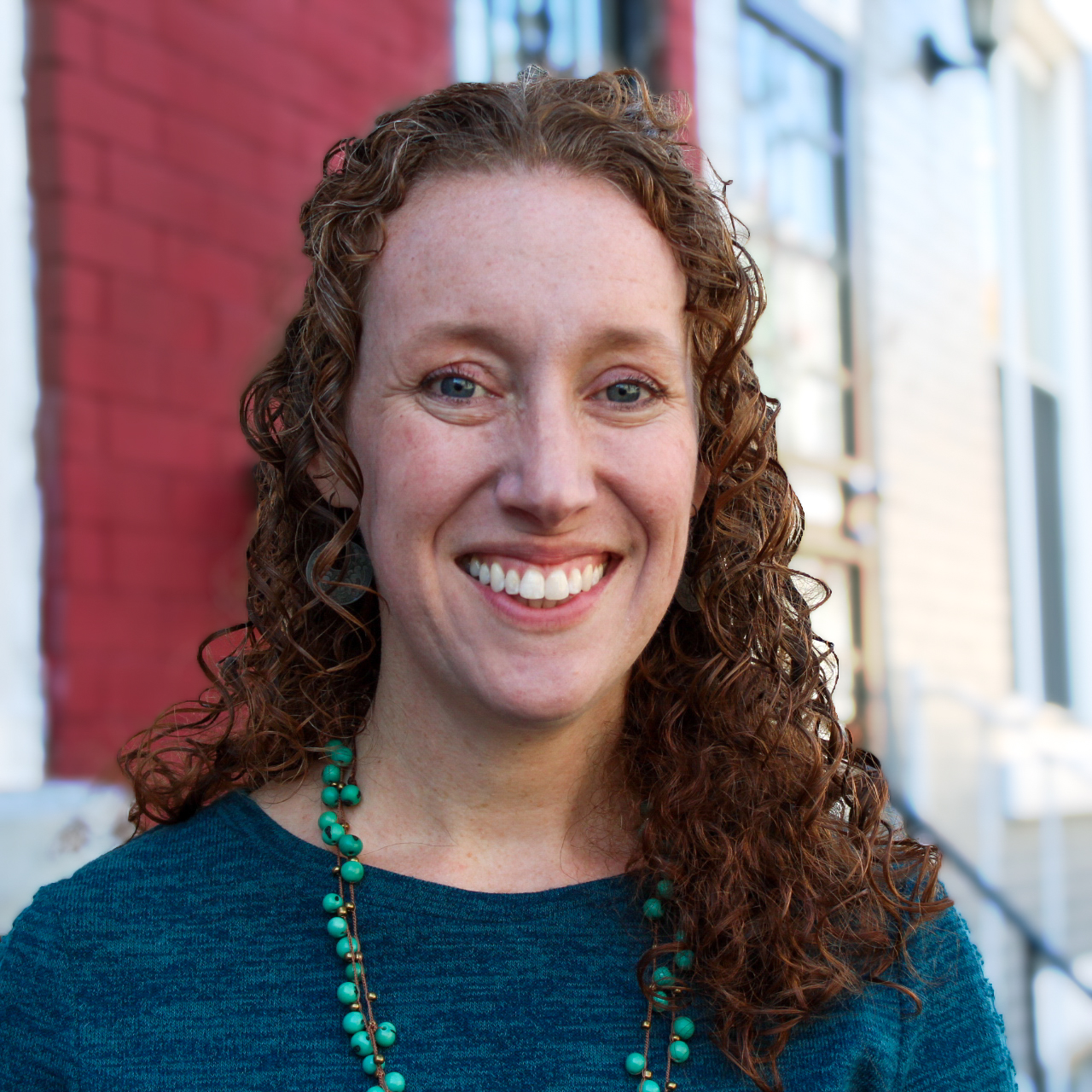 In her own words,

“I learned so much in that first year. I learned about the struggles that many families in Philadelphia face, I learned about mothers my age sacrificing their time on weekends with their kids to provide them with a better home, I learned about how important a zero-interest mortgage actually was, and I learned that working on site took on a whole different meaning when I was alongside the families swinging a hammer.”

Since 2005, Kathy has held multiple roles at Habitat, serving as Family Services Coordinator, Director of Operations, and Director of Human Resources (and Operations). Kathy has been a stalwart team member and leader for almost two decades; through her time at Habitat, the team has grown from a staff of 12 to more than 60. During that time, Kathy continued to hone her professional skills, earning her Human Resources SHRM-CP certification in February 2017.

Through all this, Kathy has always been anchored to her deep and abiding passion and belief that we can work together to make sure that everyone truly does have a simple, decent, affordable place to live. Compassion and accountability go a long way.

KATHY WHITE ON WHY I BUILD

“I build because I believe loving our neighbors in tangible ways is essential to the fabric of any community. Our homes and neighborhoods should be places we can all thrive and grow—and have each other’s backs.”