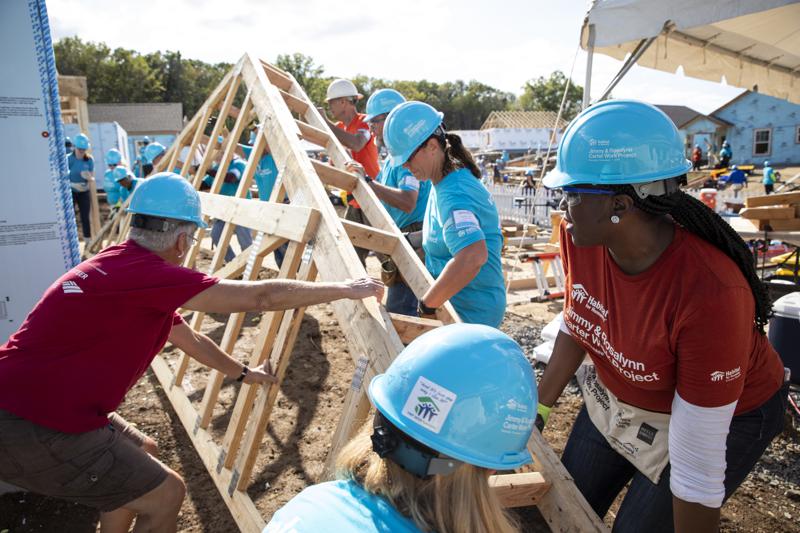 MacKenzie Scott has donated $436 million to Habitat for Humanity International and 84 of its U.S. affiliates — the largest publicly disclosed donation from the billionaire philanthropist since she pledged in 2019 to give away the majority of her wealth.

“We could not be more excited to get the gift at a time when, in some ways, the state of housing affordability is the worst that it has been in modern times,” Jonathan Reckford, Habitat for Humanity International’s CEO, told The Associated Press. His group received $25 million from Scott and her husband, Dan Jewett, with the remaining $411 million to be distributed among Habitat’s local affiliates.

Scott’s donation amounts to nearly 8% of the $325 million in donations that Habitat for Humanity International received in its 2020 fiscal year.

Reckford said Habitat for Humanity will use Scott’s donation of unrestricted funds to increase the supply of affordable housing, especially in communities of color. Though they approach the problem in varying ways, most local affiliates will pursue projects in their communities, while the international group will focus on broader advocacy and efforts to build homes for working-class families.

Habitat for Humanity Philadelphia Concludes We Build Together Campaign at $5.7 million, Surpassing Original Goal by $700,000