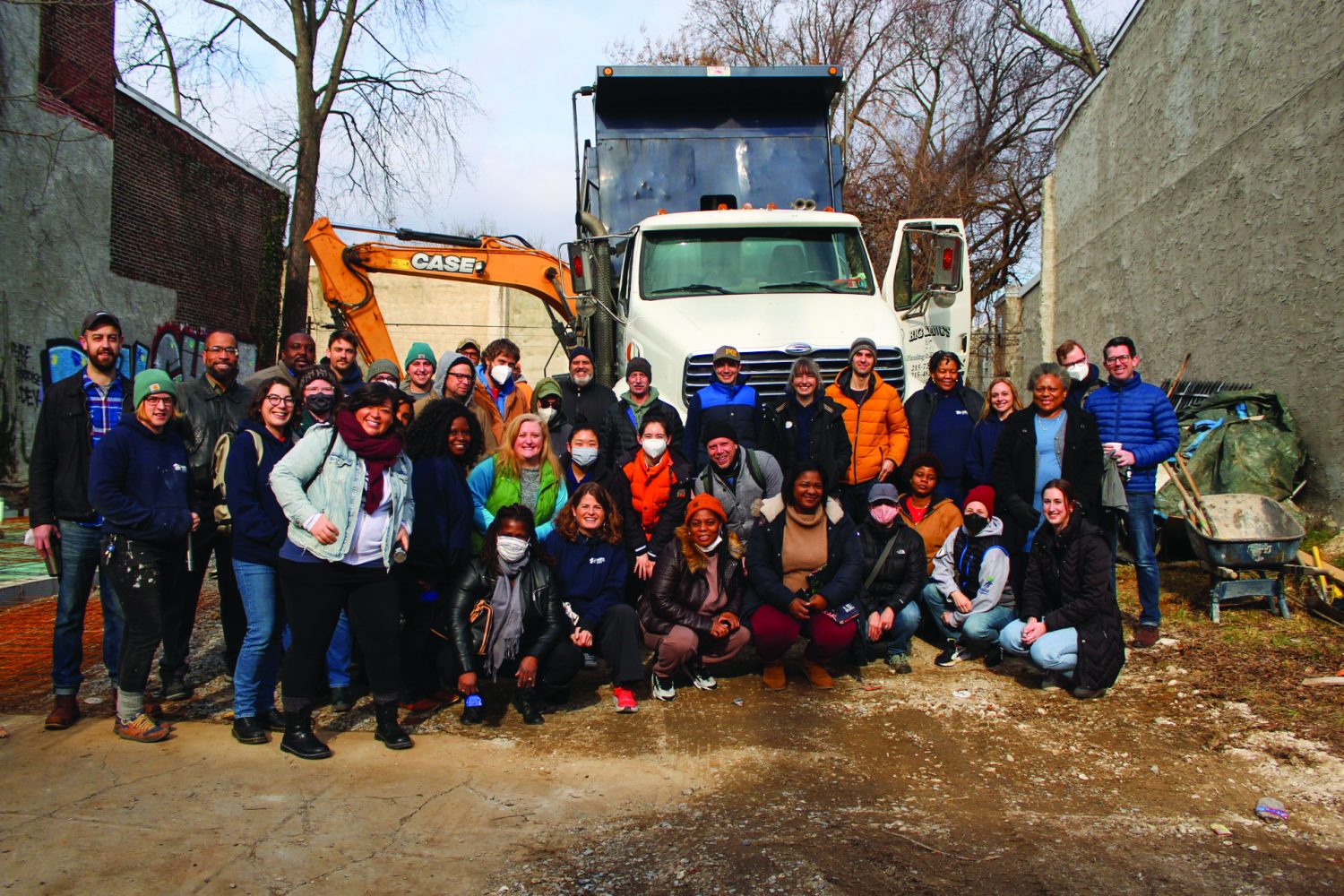 The out-of-the-blue email said a confidential donor was interested in Habitat for Humanity Philadelphia. Corinne O’Connell, the nonprofit’s chief executive officer, thought it might be a scam. Then she got a follow-up call from someone who worked for the philanthropist.

“I stopped breathing, I think, when she said ‘MacKenzie Scott,’” O’Connell said.

Scott, the woman who helped start Amazon and one of the wealthiest people in the world, gifted the Philadelphia home-building nonprofit $5 million in unrestricted funding as part of her ongoing commitment to giving away billions of dollars, Habitat announced Tuesday. It’s the largest onetime gift that Habitat for Humanity Philadelphia has ever received. The organization recently finished a $5 million fund-raising campaign that took 3½ years.

“And in one 15-minute phone call …” O’Connell said, trailing off, still in disbelief about a month after receiving the news. Having worked in fund-raising for 25 years, she said, “you hear about this sort of thing happening, but it happened.”

The philanthropist and author gave a total of $436 million to Habitat for Humanity International and 84 U.S. affiliates. As with Scott’s previous gift giving, she deferred to the recipients to speak about the grants, according to Habitat. Scott, whose fortune comes from the Amazon stock she retained after her divorce from founder Jeff Bezos, has pledged to give away the majority of her wealth. Benefits Data Trust, a Philadelphia nonprofit that helps people access government benefits, also announced Tuesday that Scott had given it $20 million.

O’Connell called Scott’s gift to Habitat “transformational” as her organization works to help people become and remain homeowners in a city with low incomes that make housing unaffordable to many residents. 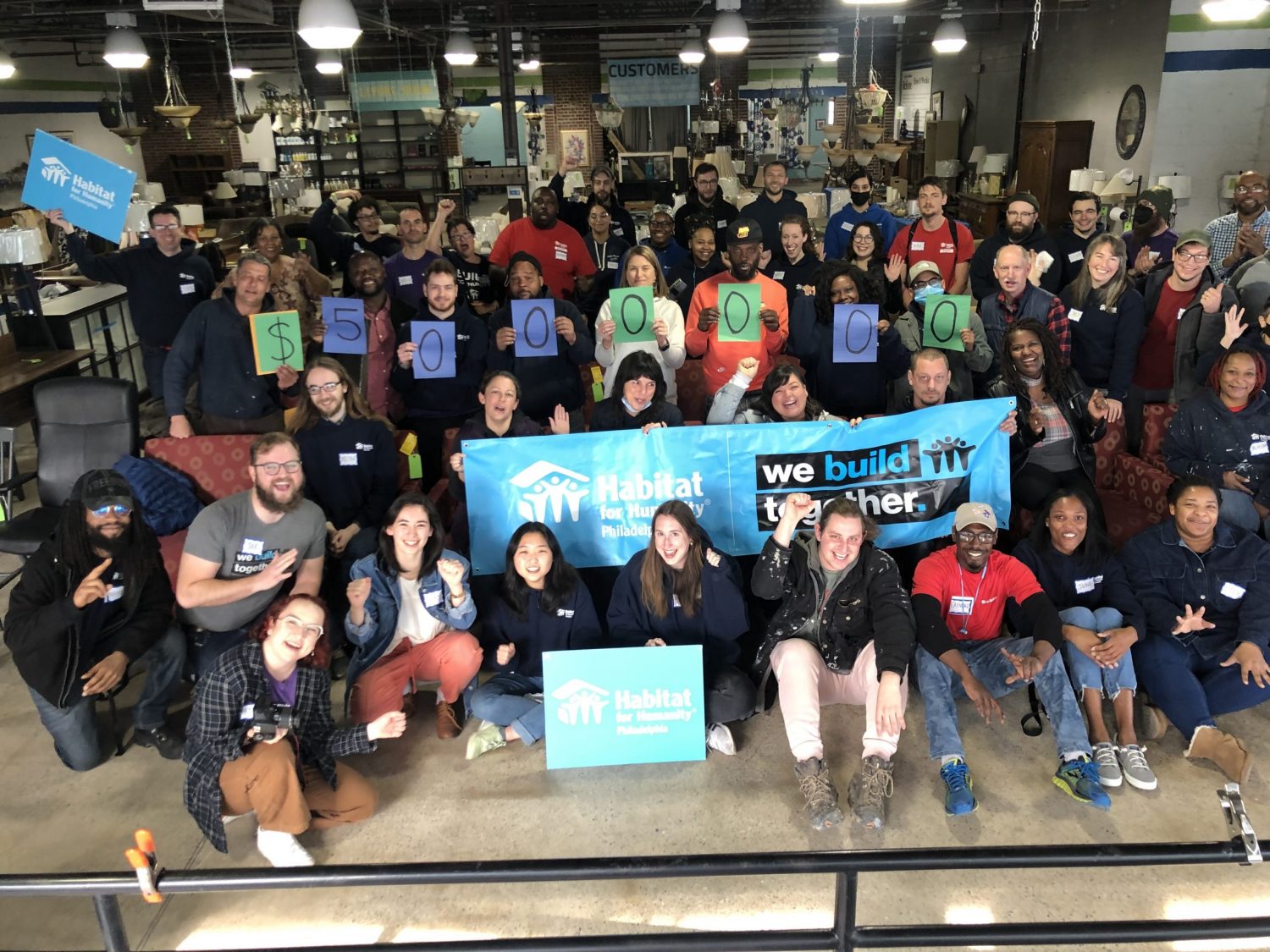 The Philadelphia nonprofit plans to use the $5 million to build and repair more homes more quickly and increase its advocacy work in support of policies that help people, especially those who have been systemically disadvantaged, to achieve and maintain home ownership. It also will upgrade its outdated construction equipment and administrative systems, including creating an online application for its home repair program.

The organization will be able to work on multiple projects at once and maintain programs if funders’ priorities change. Direct assistance could include grants for down payments and funding to help residents straighten out tangled titles, the muddled legal ownership of a home that mostly occurs when a homeowner dies without formally passing down the property.

With Scott’s gift, O’Connell said she feels as if an organization that has had to paddle with paper cups has gotten a motor on its boat.

“Speaking on behalf of the larger housing network, this gift signals there’s a real recognition there is a housing crisis and that we need to put a lot of resources into it,” she said.

O’Connell said she was told the grant was part of Scott’s effort to put “meaningful” funding into the hands of subject matter experts. It’s an endorsement of Habitat’s work, she said.

“This is not some fluke,” she said. “We’re at this milestone moment because of what volunteers and homeowners and donors did 10 years ago, 20 years ago, 30 years ago.”

Since 1985, the Philadelphia Habitat affiliate has built and sold more than 240 homes to first-time home buyers and has helped almost 700 homeowners repair their homes, according to the organization.

Tamika Artis, who became a homeowner through Habitat for Humanity Philadelphia and who serves on its board, said she was “overwhelmed with joy to see our hard work pay off.”

“Being a homeowner has completely changed my way of thinking, and it feels great as a board member to know that this will allow others to put the key in their own door and have that same experience,” she said in a statement. “It feels like we must be doing something right.”

Habitat works to break down barriers and “build a world where everyone, no matter who we are or where we come from, has a decent place to live,” Jonathan Reckford, chief executive officer of Habitat for Humanity International, said in a statement. “This incredible gift helps make that work possible.”