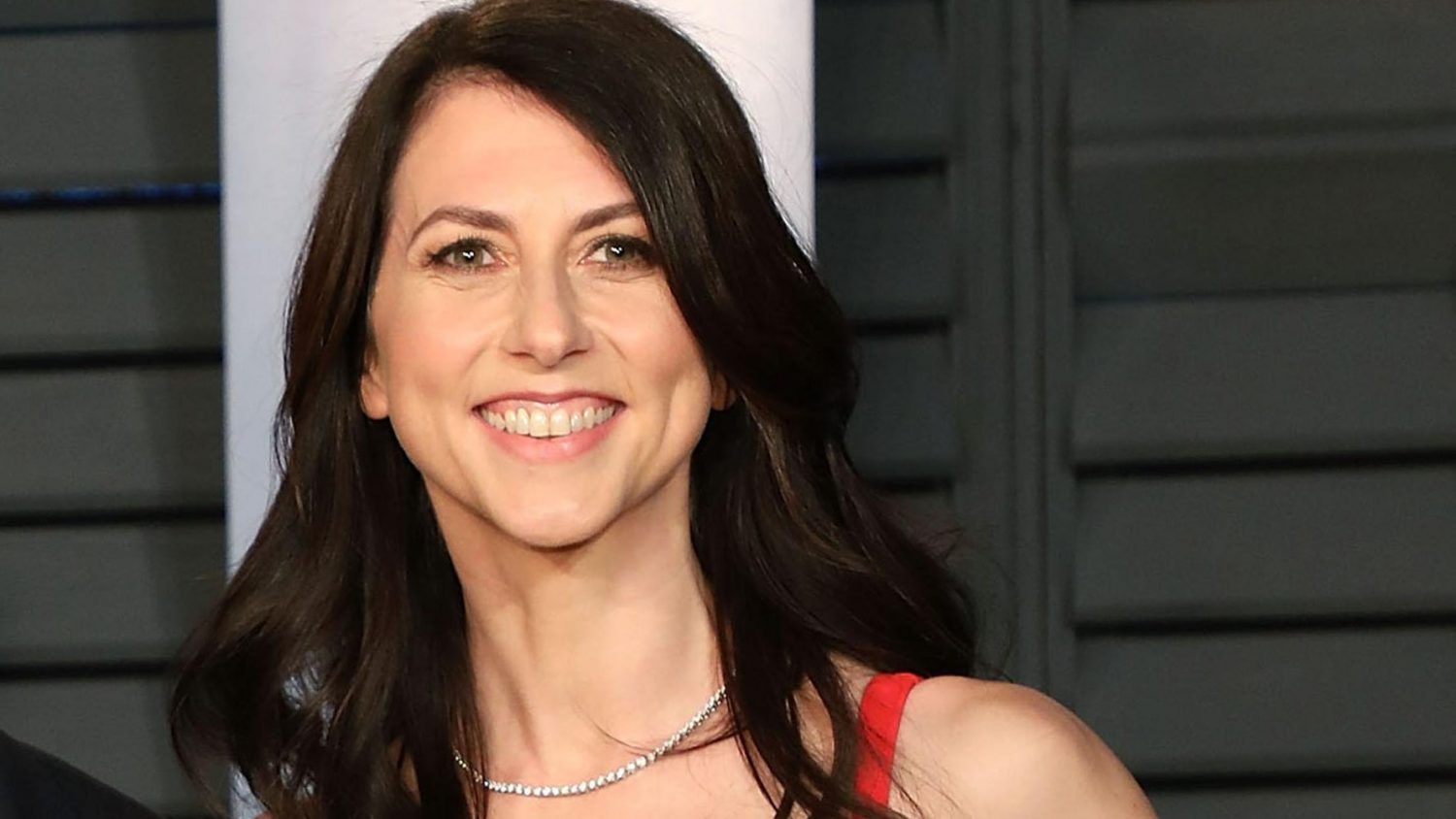 The donation will enable Habitat for Humanity International and 84 of its affiliate organizations to “further Habitat’s vision of a world where everyone has a decent place to live,” the organization said in a press release.

About $25 million of the donation will go toward increasing the supply of affordable housing over the next three to four years, according to Habitat for Humanity International.

Additional funding will support grants for its affiliates, research efforts to preserve home affordability and the nonprofit’s global work through its tithe program.

Jonathan Reckford, CEO of Habitat for Humanity International, said in a statement the gift will “have a multi-generational impact on communities around the U.S. and our global mission” for years to come.

$9.6 billion. That’s about how much Scott has given away in less than two years, Forbes estimates, which is about four times more than the amount Forbes believes Bezos has donated in his lifetime. Last week, she donated $281 million to the Boys & Girls Clubs of America and contributed an unspecified amount to the Co-Impact Gender Fund, which is aiming to raise $1 billion to advance gender equality and women’s leadership.

When Scott and Bezos divorced in 2019, she received 25% of Bezos’ Amazon stake. She signed the Giving Pledge later that year, joining other billionaires like Bill and Melinda Gates, Elon Musk and Warren Buffett, vowing to give away the majority of her wealth during her lifetime. In her letter, she said her approach to philanthropy would remain thoughtful and that she “will keep at it until the safe is empty.” In December, she wrote in a blog post that she will no longer publicly disclose her donations, saying she wanted the “teams speak for themselves first if they choose to.” According to Forbes’ real-time estimates, she is worth $49.4 billion, and she’s giving away her fortune faster than anyone in history.