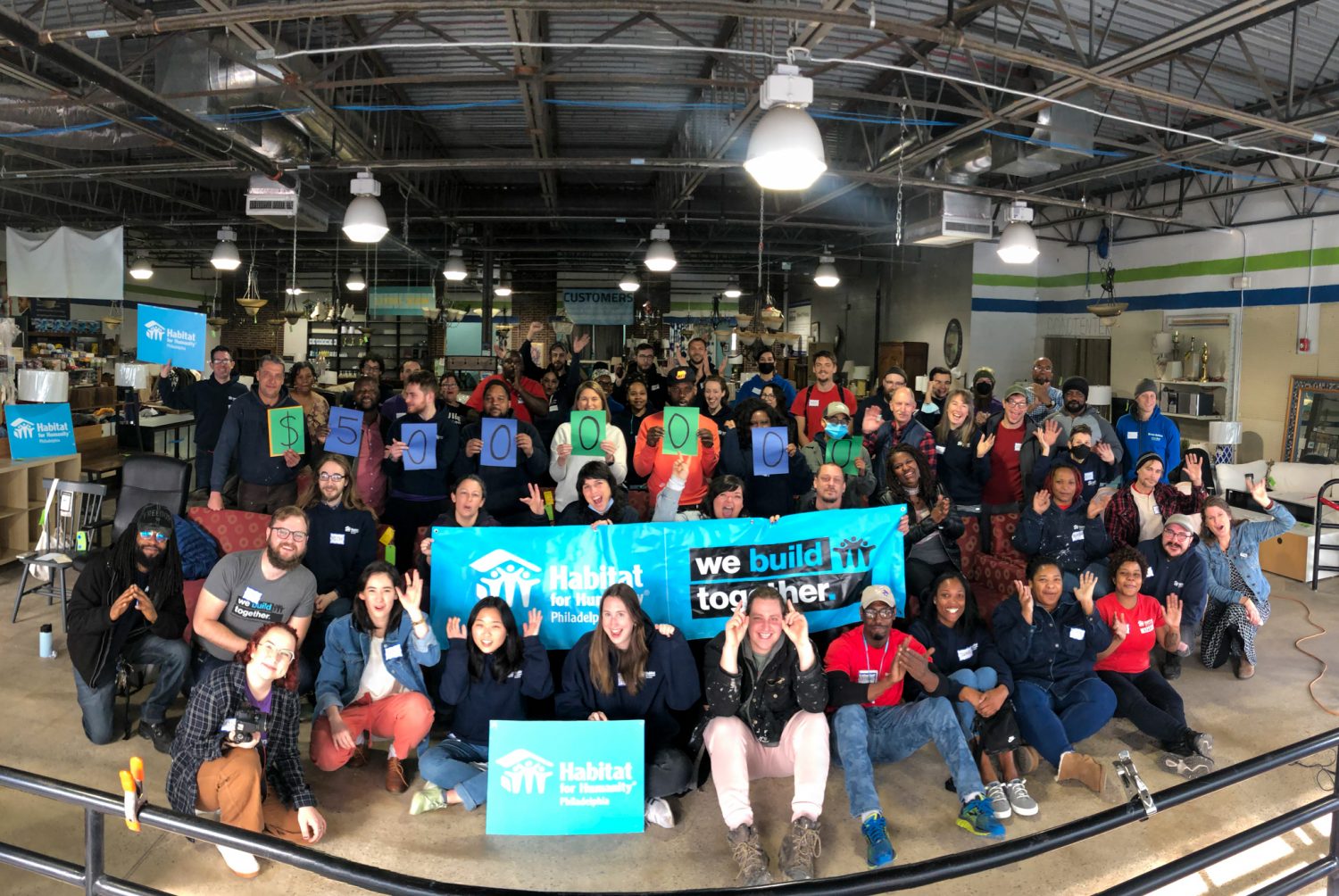 Corinne O’Connell, the CEO of Habitat for Humanity Philadelphia, received a suspicious email she thought was “a hoax” on an early February evening.

Flash forward: That philanthropist was MacKenzie Scott, ready to donate $5 million to the organization known for building affordable housing.

Details: The donation — part of the $436 million Scott gave to the local chapter’s parent organization — is the largest one-time gift Habitat for Humanity Philadelphia has ever received.

What they’re saying: “Nobody should have to choose between putting food on the table, heating their homes, or taking medicine,” Benefit Data Trust CEO Trooper Sanders said in a statement. “This gift will help us more rapidly scale our work and innovations to fundamentally modernize how people access assistance.”

O’Connell said she’ll be using the influx of money to help build multiple projects at once.

1 cool thing: Before announcing the big news, O’Connell asked her staff what they would need to make their workday easier. They were surprised this week with news that they’ll get new desk chairs, computer monitors and other supplies.