Today, we are all #HomeTogether. Learn More

The home improvement goods store had a rough start, but a year into its relaunch in Point Breeze, the social enterprise has proven its worth. Just ask 51 year-old Philadelphia resident Clifton Carter. 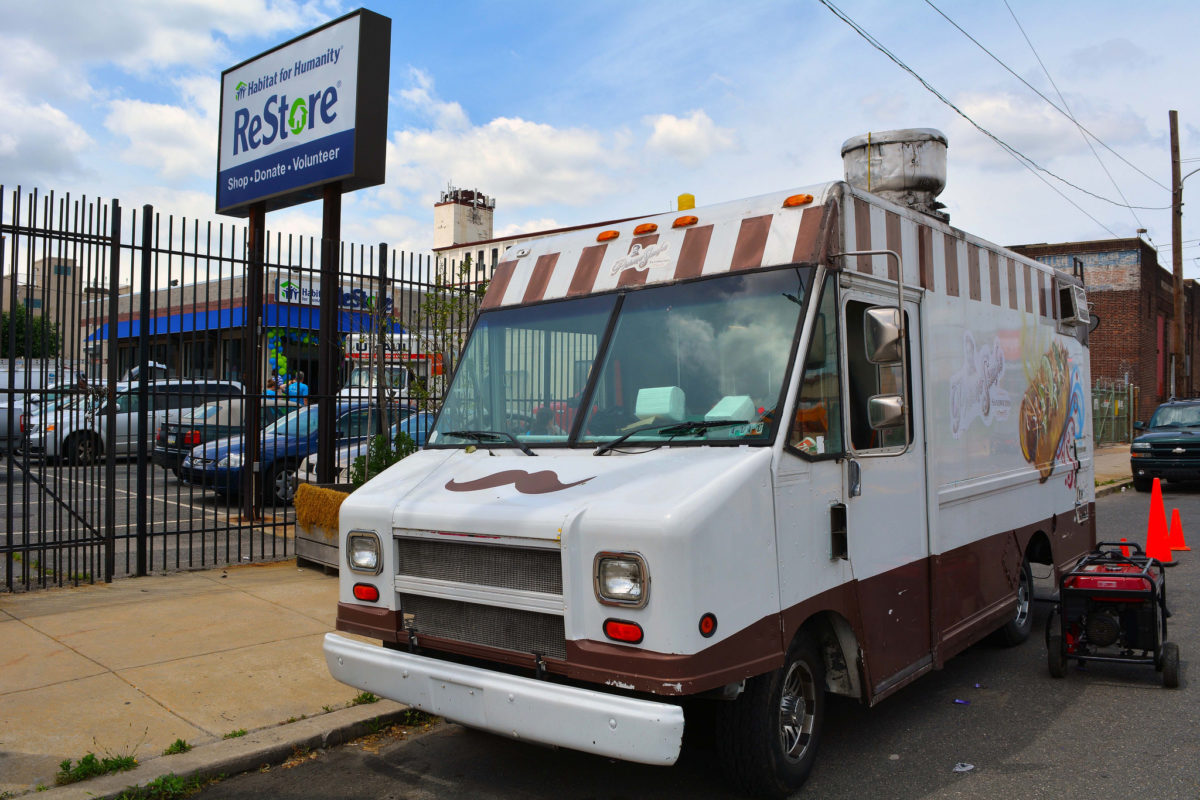 Nonprofits love accumulating the unrestricted dollars that allow them to pay the bills. Especially when they’re generated internally by a social enterprise.

Habitat for Humanity Philadelphia‘s recently relaunched social enterprise ReStore, which sells repurposed home improvement goods, just made $1 million in sales last week. Those funds are all unrestricted and help the nonprofit continue building and repairing homes in the city.

But it wasn’t exactly an easy road for the Philadelphia ReStore.

The store originally launched on Jasper Street in Kensington in 2011 — a location Associate Executive Director Corinne O’Connell said was where the nonprofit spent “a couple of years ironing out the kinks.”

“The location was incredibly difficult,” said O’Connell. “It was really hard to find with one-way streets and streets always closed.”

Last June, after a year of raising startup dollars and searching for a better home, the ReStore relaunched in Point Breeze. O’Connell said the store has since had 23,000 customers come through its doors since it became situated on Washington Avenue. Besides drop-offs from donors in the store’s parking lot, Habitat deploys two trucks that have made 1,200 pickups since the relaunch.

Since ReStore relaunched in Point Breeze, the store has had 23,000 customers come through its doors.

All of that equals 900 tons of goods that have been prevented from contributing to the local waste stream — and a cool million for the store. Those unrestricted funds, O’Connell said, help to pay the bills and the staff, of which ReStore has seven full time employees.

And though Habitat Philadelphia has been focusing on its repair program — its work with the Home Preservation Initiative in West Philly, critical repairs in Sharswood, repairs for veterans in Diamond Park — the nonprofit continues to build homes like the one it just built for 51-year-old Clifton Carter, his wife and his granddaughter.

The Carters are one of Habitat’s “partner families,” meaning they complete 11 classes and put in 350 hours of sweat equity in exchange for a new home. Carter said he and his wife began chipping away at that block of required hours a little over a year ago by putting in a full day every weekend.

“This really changed my life,” said Carter, who is currently living with his family in an apartment coated with lead paint. “It’s a pay-it-forward type thing. If you really want to provide a stable environment for your children, you and your spouse … you want to see the same people have the same opportunity as you did. That’s a whole community growing together.”

The Carters’ new home will be ready this coming October. Around that time in 2017, O’Connell said, Philadelphia might expect a second ReStore.

Habitat For Humanity Restore Takes Donations To Give Back To Community