Frank has been involved with Habitat for Humanity Philadelphia since 2004, when he started as a volunteer on construction sites in North Philadelphia. Frank joined the Board of Directors in 2006, and served as the organization’s Executive Director between 2009 and 2017.

In his eight years at the helm, Frank scaled Habitat for Humanity Philadelphia from an organization with seven employees to nearly 50. Under Frank’s leadership, the Home Repair Program was launched – a program that has since served more than 500 Philadelphians through critical home repairs. Frank also played a key role in opening Habitat’s first ReStore in Philadelphia.

Frank is a graduate of Villanova University. Prior to working at Habitat, he served as the President of his family’s insurance company, which was later bought by a large national corporation. 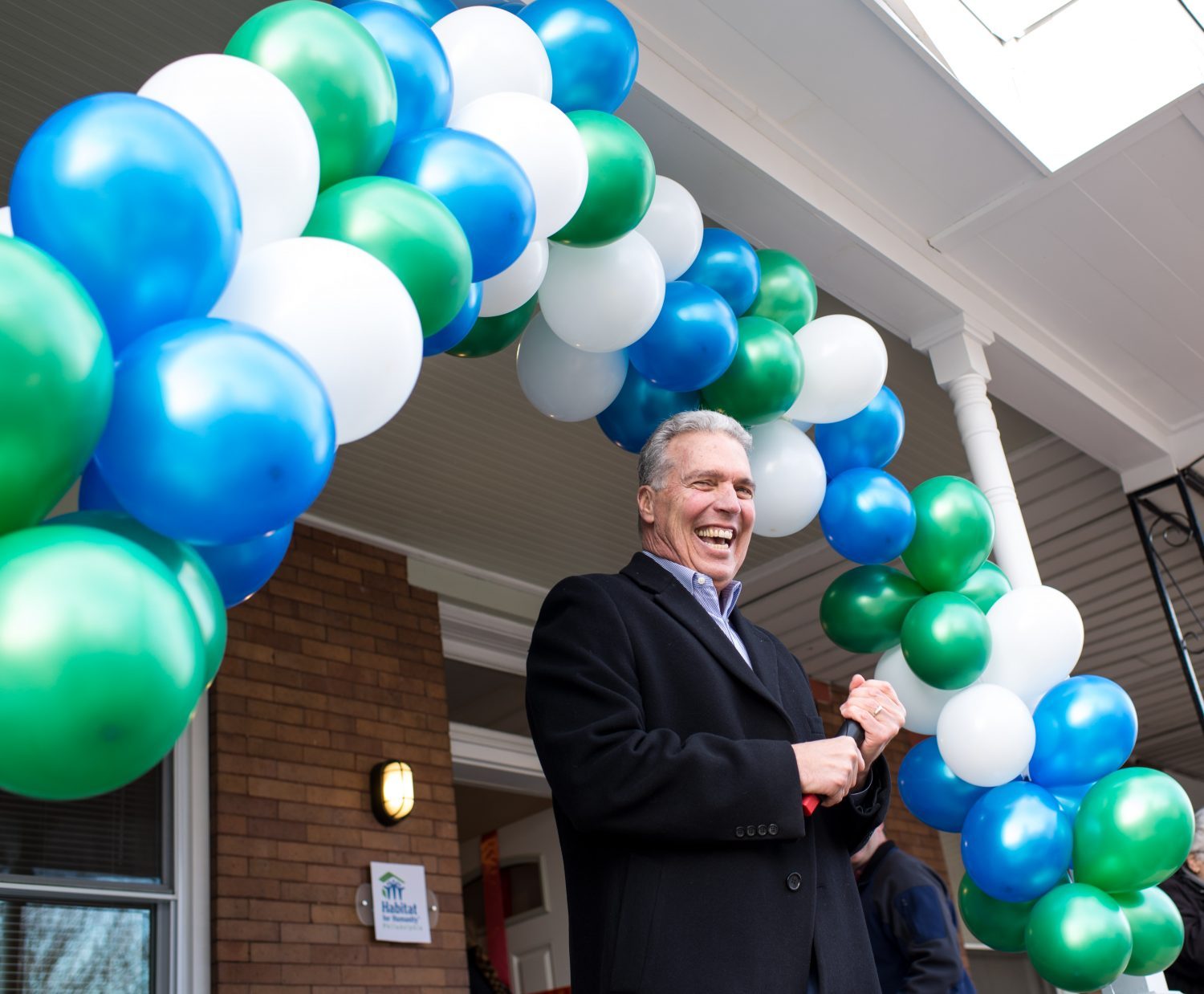 FRANK MONAGHAN ON WHY I BUILD

“Habitat has been the most positive aspect of my working life. To see children grow up in Habitat homes before your eyes and for them to be successful with endless new opportunities is priceless.”