As CEO, Corinne drives the strategic vision of Habitat for Humanity Philadelphia – our work toward a city where everyone has a decent place to live.

Corinne brings two decades of experience in nonprofits that specialize in housing and homelessness to her role at Habitat for Humanity Philadelphia. Corinne worked at the YWCA of Seattle and Project HOME before she joined Habitat for Humanity Philadelphia as Director of Development in 2009. She served as Habitat’s Associate Executive Director from 2011 to 2017 before she stepped into her current role as the organization’s first Chief Executive Officer.

Corinne is an alumna of Saint Joseph’s University and has a master’s degree in Nonprofit Leadership from Seattle University. She has served on the boards of Gearing Up and the Ignatian Solidarity Network and shares her nonprofit and fundraising expertise as a speaker and panelist throughout Philadelphia.

Corinne is a 2017 awardee of the Valentine Leadership Fund, which recognizes and enhances female leadership in nonprofits. Most recently, the Philadelphia Business Journal honored Corinne as one of the 25 Most Admired CEOs of 2019–recognizing established leaders across all industries with a strong record of innovation in their field, outstanding financial performance, a commitment to quality, a strong vision, a commitment to diversity in the workplace and contributions to Greater Philadelphia. 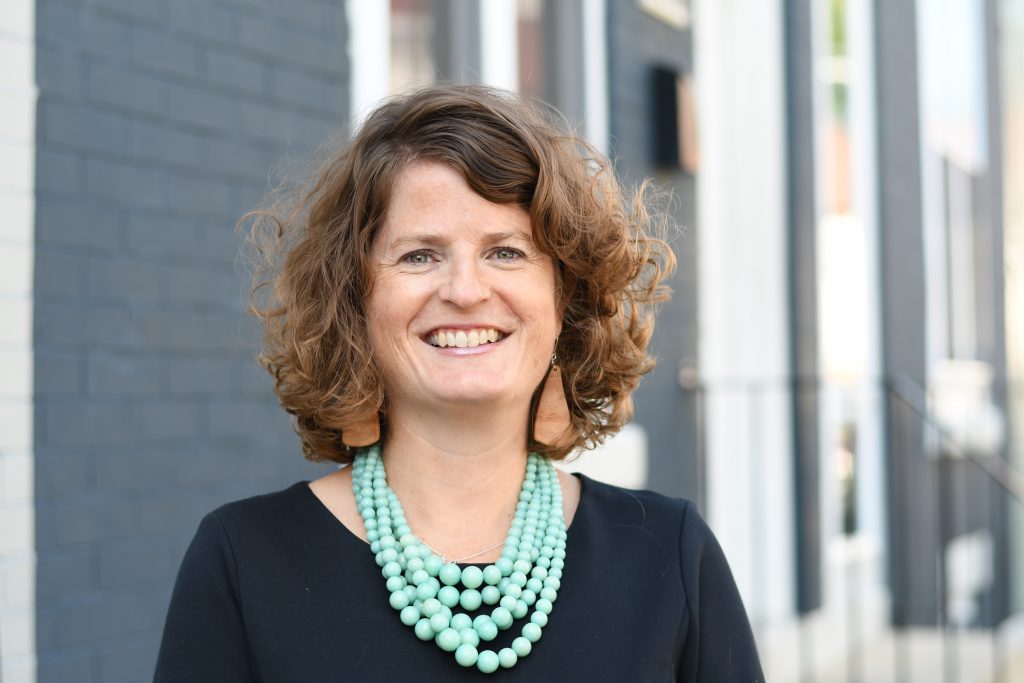 CORINNE O’CONNELL ON WHY I BUILD

“Home is so much more than walls and a roof overhead…home is restoration, home is memories, home is a foundation for each of us to thrive.”