Join us for the 10th Anniversary

The Building Hope Luncheon is Habitat for Humanity Philadelphia’s signature fundraising event. In 90 minutes we share the successes of Habitat families, and inspire the Greater Philadelphia community to rally around the cause of affordable housing.

There is no ticket price to attend the Building Hope Luncheon, rather, Table Captains recruit friends, family, and colleagues to fill tables of 10 guests. Not invited by a Table Captain? No problem! All are welcome to attend this event. The suggested minimum donation is $150.

Featuring a conversation with Dawn Staley

With roots in our North Philadelphia community, Staley is recognized for her body of work as one of the most decorated participants in U.S. women’s basketball history. A three-time Olympic gold medalist and five-time WNBA all star, Staley is currently the University of South Carolina Women’s Basketball Head Coach.

Prior to her position at the University of South Carolina, Staley led the Temple Women’s Basketball team to six NCAA tournament appearances for the 2000 to 2008 seasons. This April, she returns to Philadelphia to take the Building Hope Luncheon stage for a conversation on her connection to our community and her wildly successful basketball career.

Diamond Street from 23rd to 25th is now Dawn Staley Lane, honoring the neighborhood where she grew up and became one of the greatest women’s basketball players the world has seen. Dawn Staley Lane is part of Habitat’s community too – just a few short blocks from our 21 homes at Diamond Park. We are honored to engage a local legend, and we hope you will join us to Build Hope.

The Q+A with Dawn Staley will be moderated by CBS 3’s Pat Gallen.

To honor 10 years of the Building Hope Luncheon, we will share 10 stories that showcase Habitat’s humanity—stories of opportunity for our families, empathy of our volunteers, and dedication of the partners who make this work possible.

Share your Habitat story.
Tag us on social media and use #MyHabitatStory #WhyIBuildHope

Interested in sponsorship of this event? Visit our Sponsorship page for more information. 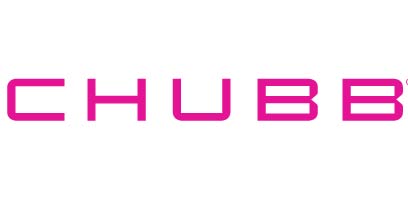 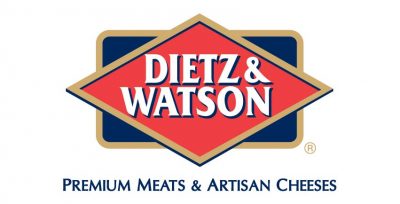 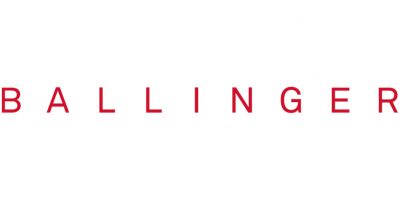 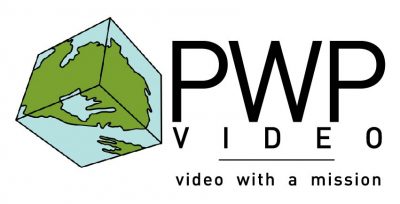 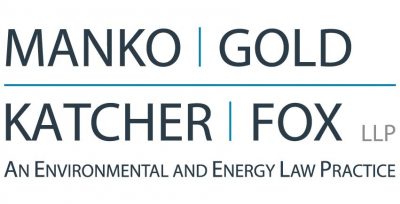 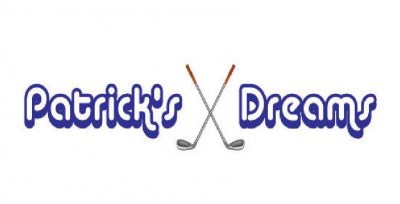 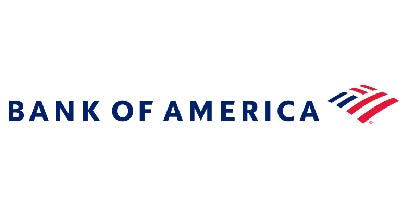 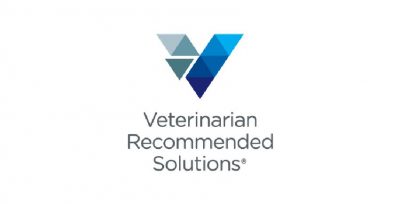 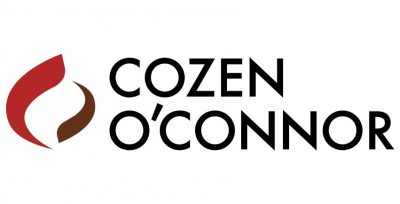 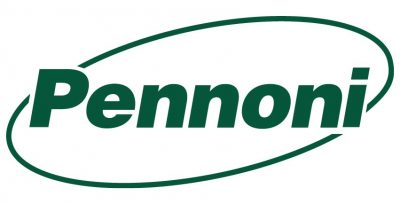 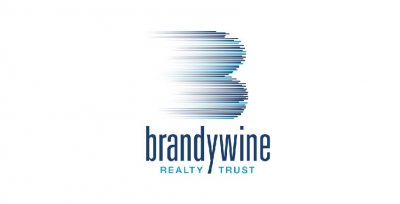 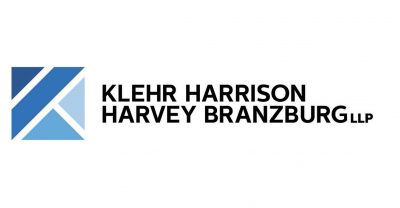 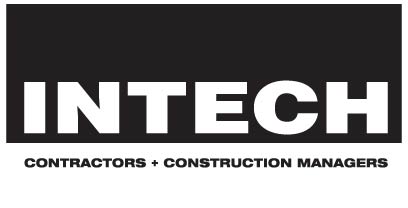 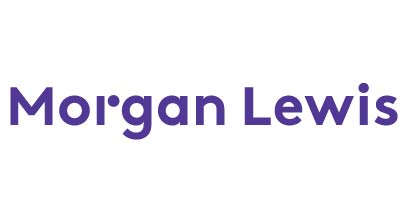 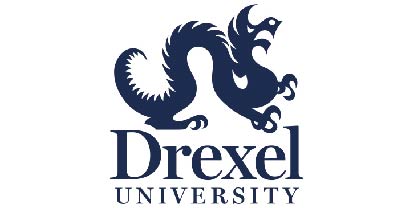 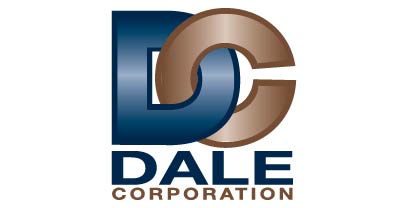 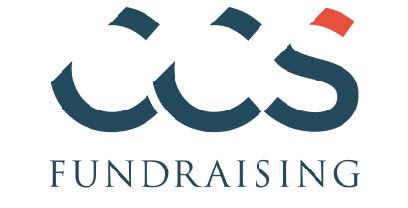 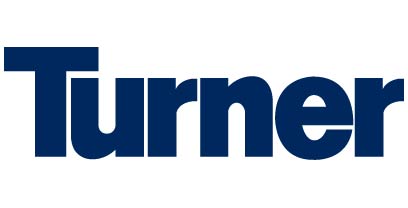 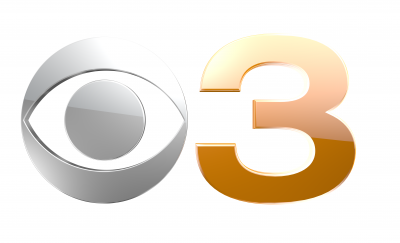